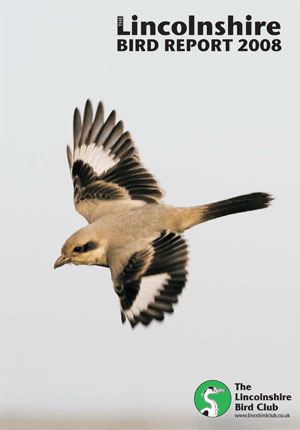 The report has shown that birds of prey such as marsh harrier, peregrine and barn owl fared particularly well in 2008 perhaps due the availability of good quality habitat. Andrew Chick of the Lincolnshire Bird Club said, ‘In 1971 there was only one breeding pair of marsh harriers in the whole country. In 2008 we had 90 breeding females in this county alone.’

Andrew continued, ‘Barn owls also had a very successful 2008 with an estimated 900 pairs in Lincolnshire. This makes Lincolnshire potentially the most successful county in the United Kingdom for barn owls.’

Other species also enjoyed a successful 2008 including Lincolnshire’s waders and waterfowl. John Badley, site manager of the RSPB’s Frampton Marsh and Freiston Shore reserves said, 'This report shows that many of the counties birds are faring well. We are lucky to have some of the best wetlands in Europe, such as The Wash and the Humber and with some exciting habitat creation projects here, the future for birds like knot and wigeon is looking really good.'

John continued, ‘The new Bird Report isn’t just for birdwatchers. Anyone with an interest in Lincolnshire’s bird life will find this a useful and interesting read.’