On behalf of the Lincolnshire Bird Club (LBC) we are pleased to present our annual report on the birds of Lincolnshire. The publication of the Bird Report involves a huge amount of work, with many individuals involved in its publication. Thanks are due to the observers who submit records to LBC, the two bird recorders, John Clarkson and Phil Hyde, the Lincolnshire Bird Records Committee (LBRC), Roy Harvey and to Colin and Sheila Jennings for all the work undertaken in converting the raw data into the building blocks of the report. Colin Casey has changed the way raw data is organised into our Wildlife Recorder database which has radically improved our data management for the purpose of report writing and we are extremely grateful to him and Jack Levene of  Wildlife Recorder for the work they have done.  We are also grateful to John and Nicky Clarkson for proof reading this report. 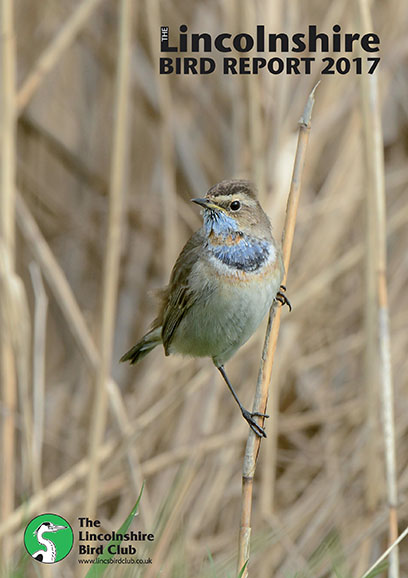 The LBC would like to thank all of the authors who volunteered their time to complete species write-ups or articles for the 2017 report:

LBC is very grateful to the following photographers for supplying images for the 2016 report. All images included in the report have been obtained in Lincolnshire during 2016 and many are referred to in the text. All images are labelled with the photographer’s name; their contact details are listed below. 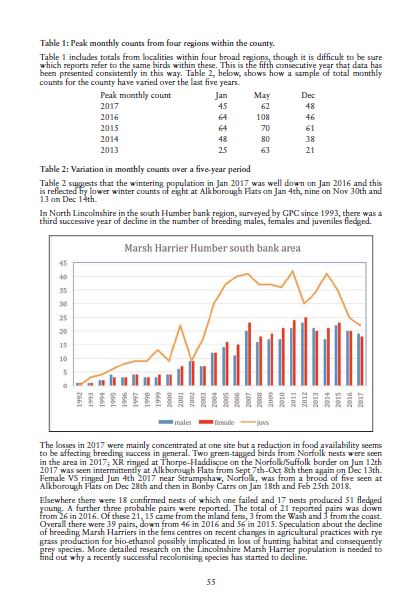 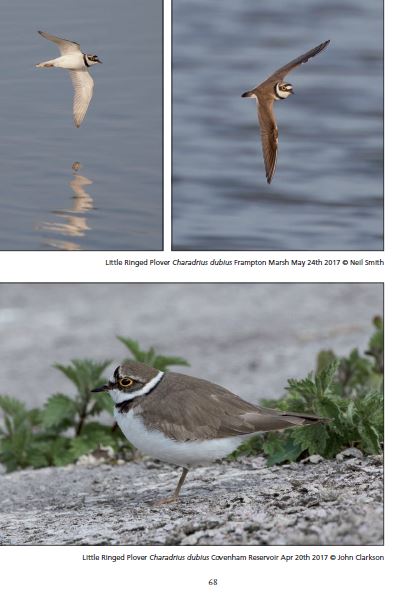 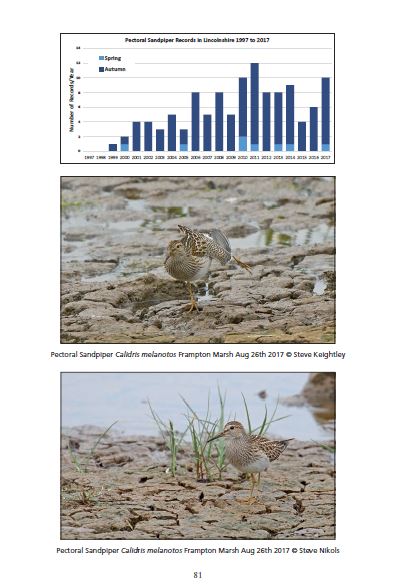 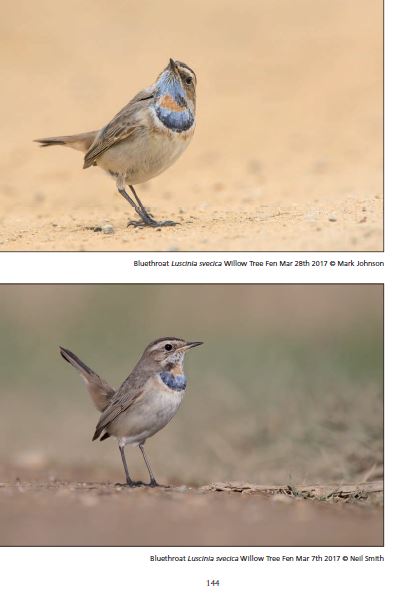 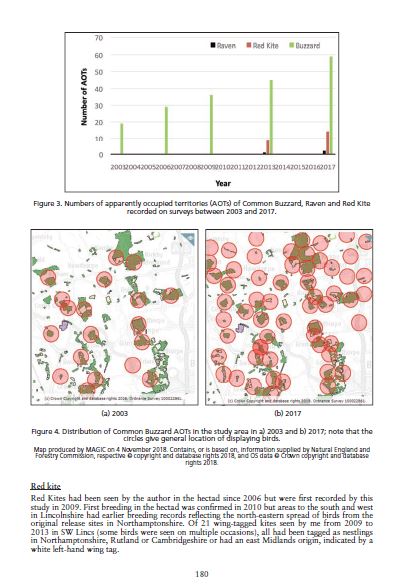 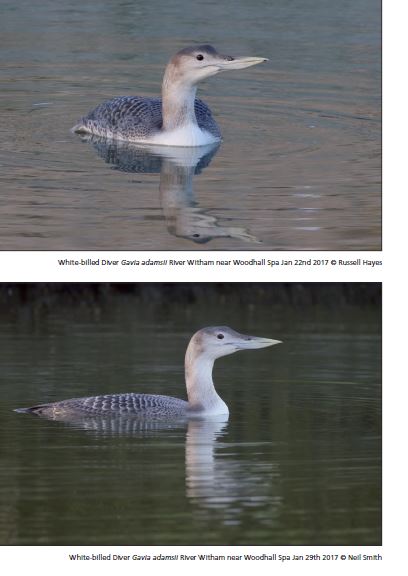